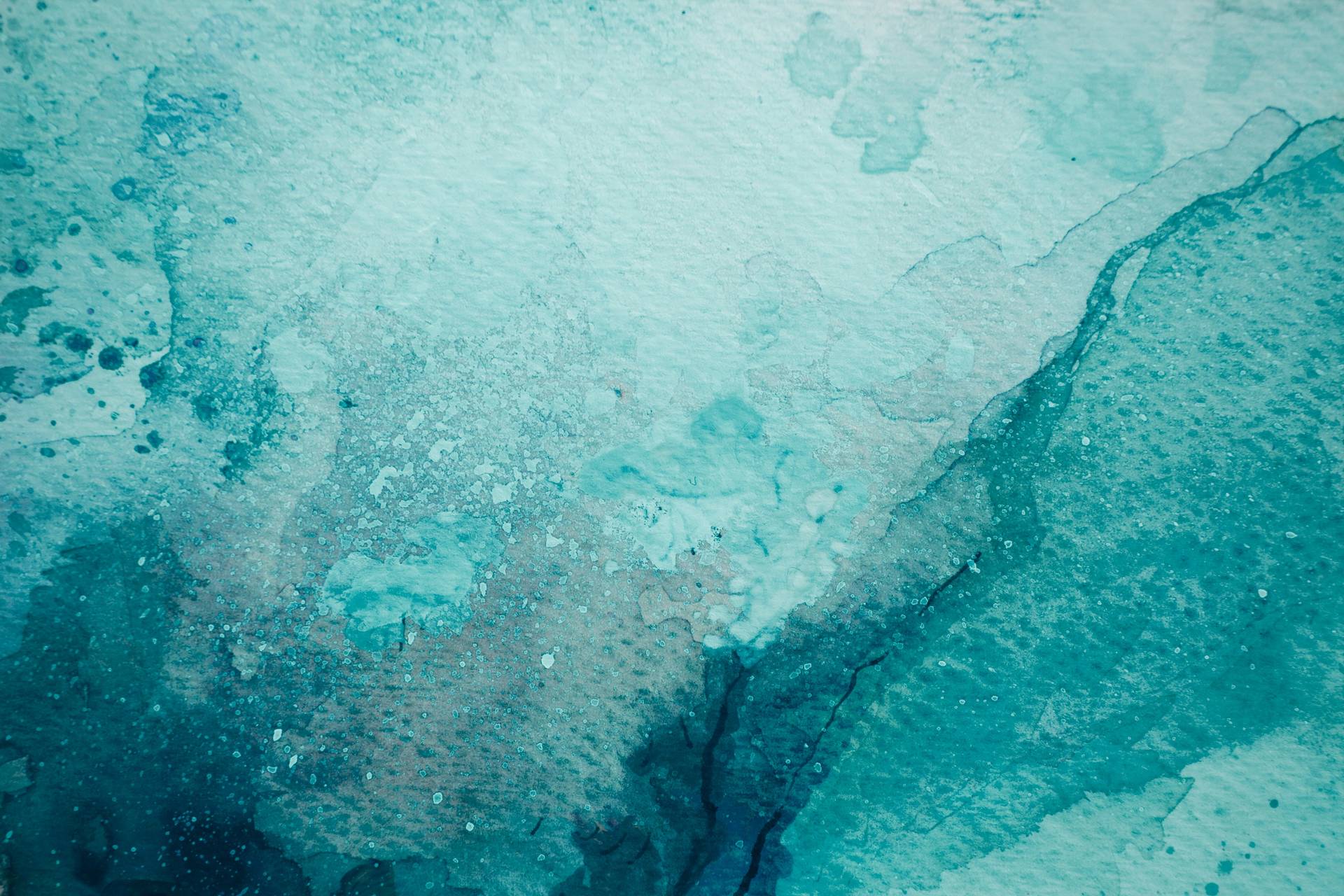 Osmolality – as defined by The YES® YES Company Ltd

Osmolality, a more formal definition, is the measure of dissolved particles per unit of water in a solution or plasma (also called the concentration). The osmolality of a lubricant is important because the epithelial (outer) layer of skin is constantly trying to maintain an equilibrium of osmolality (remember Osmosis from school biology lessons?) between the skin cells and the lubricant on the outside wall of that cell.

Osmosis is the process where water moves back and forth across cell membranes in response to the concentration of chemicals in the liquid (here we mean lubricant) on the outside of the cell. Osmosis tries to balance the concentration on both sides.

When a lubricant has a higher osmolality than human cells or bodily fluids (like blood) it is called hyper-osmotic. When tissues are in contact with a hyper-osmotic lubricant they try to dilute the lubricant by releasing water. This can cause the cell to die as it becomes super concentrated and no longer able to function. The net result is the layer of cells break down and the body’s barrier to infection is compromised

Therefore in our view:

- A Perfect Vaginal Lubricant’s osmolality would be hypo to iso-osmotic, meaning it would have similar osmotic pressure, or its concentration would be similar, to the tissues to which it is applied.

- A Perfect Vaginal Moisturiser’s osmolality would be iso-osmotic, meaning it would have identical osmotic pressure, to vaginal tissues as it can be present in the vagina for extended periods, like 1-2 days, and will release water as needed.

- A Perfect Sperm Friendly Lubricant’s osmolality would be iso-osmotic with semen, which is slightly higher than typical human tissues.

- An iso-osmotic lubricant, to most human tissues, would have an osmolality of 270-310 mOsm/kg as this encompasses the osmolality of human plasma.